Craft breweries in the U.S. usually don’t sell all the beer they produce. With this in mind, California Craft Beer Co. set out to be the main distributor of Californian craft beer outside the United States. By buying the remaining beers and serving them strictly on draft, they are representing well-known craft breweries from California and distributing to the world.

To support their plan, they needed a complete branding package that connects the brand to new customers looking for a variety of craft beers specifically from California.

I was hired to provide creative direction, naming, branding strategy, graphic design, web design, and industrial design for their taps.

The brand was designed with two concepts in mind: first, the focus on the word California to reaffirm the name and its origin; and second, to have the logo mimic the shape of the triangular tap which I engineered to be visible from any angle even if rotated. 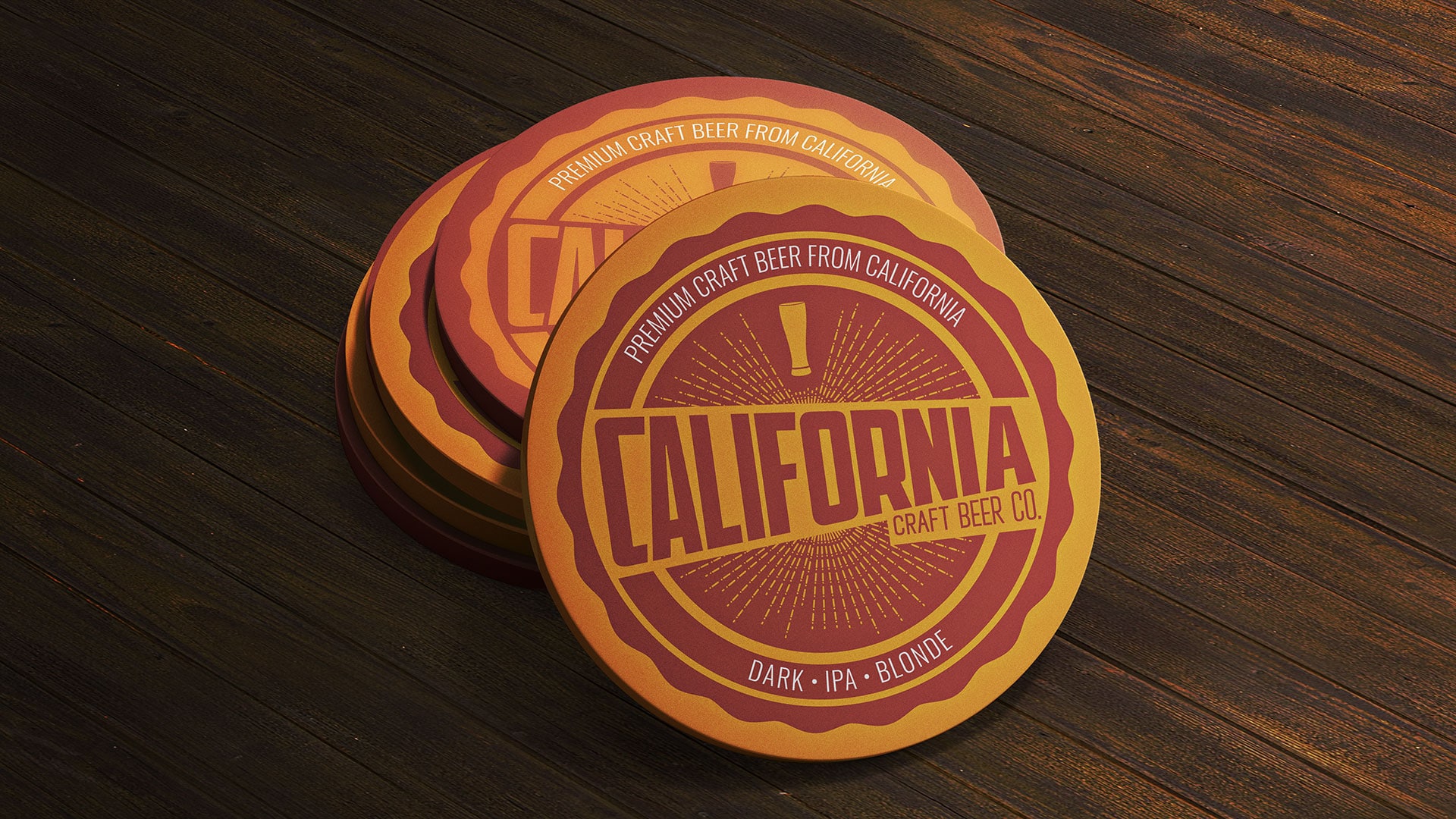 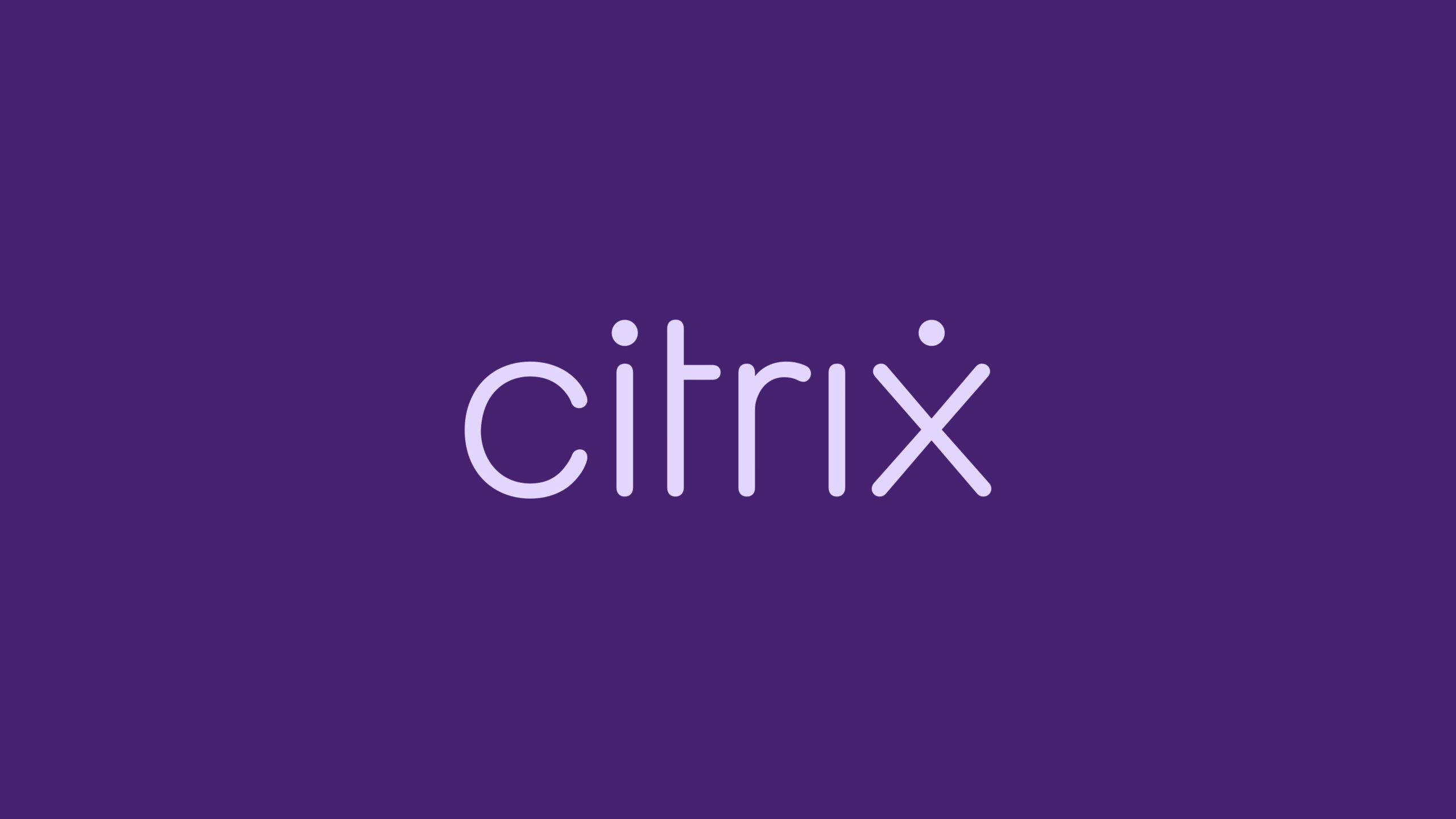 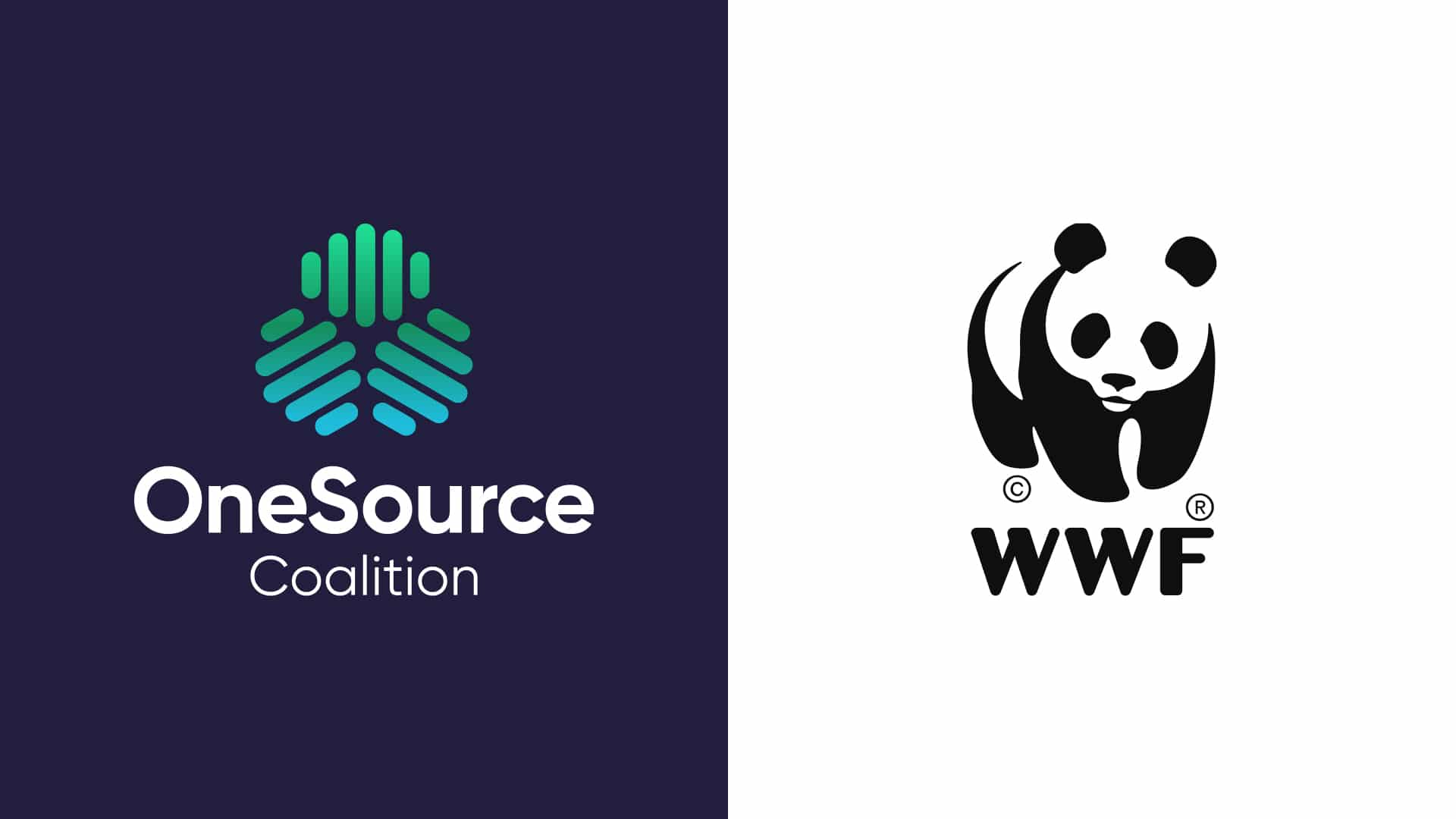 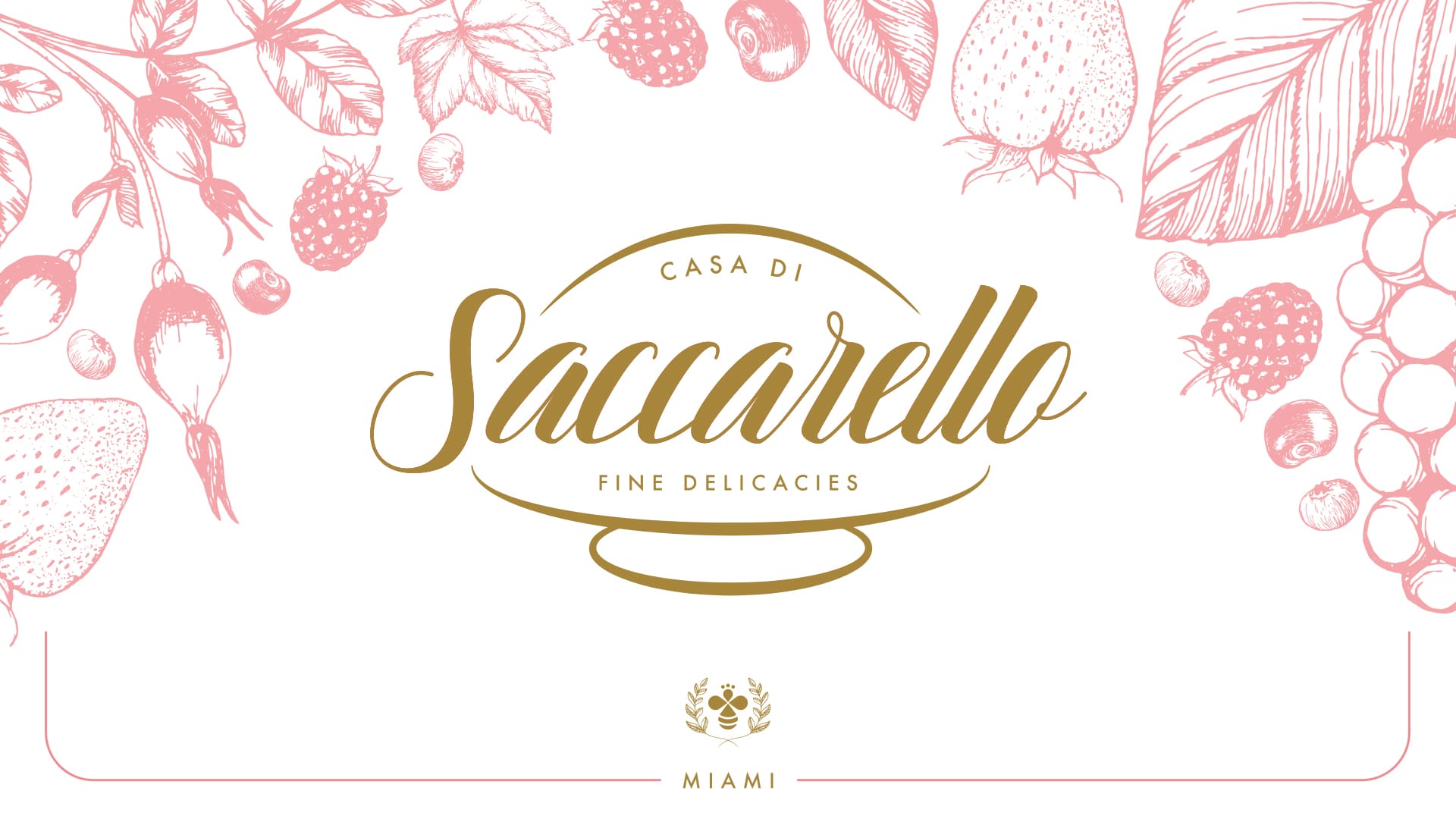 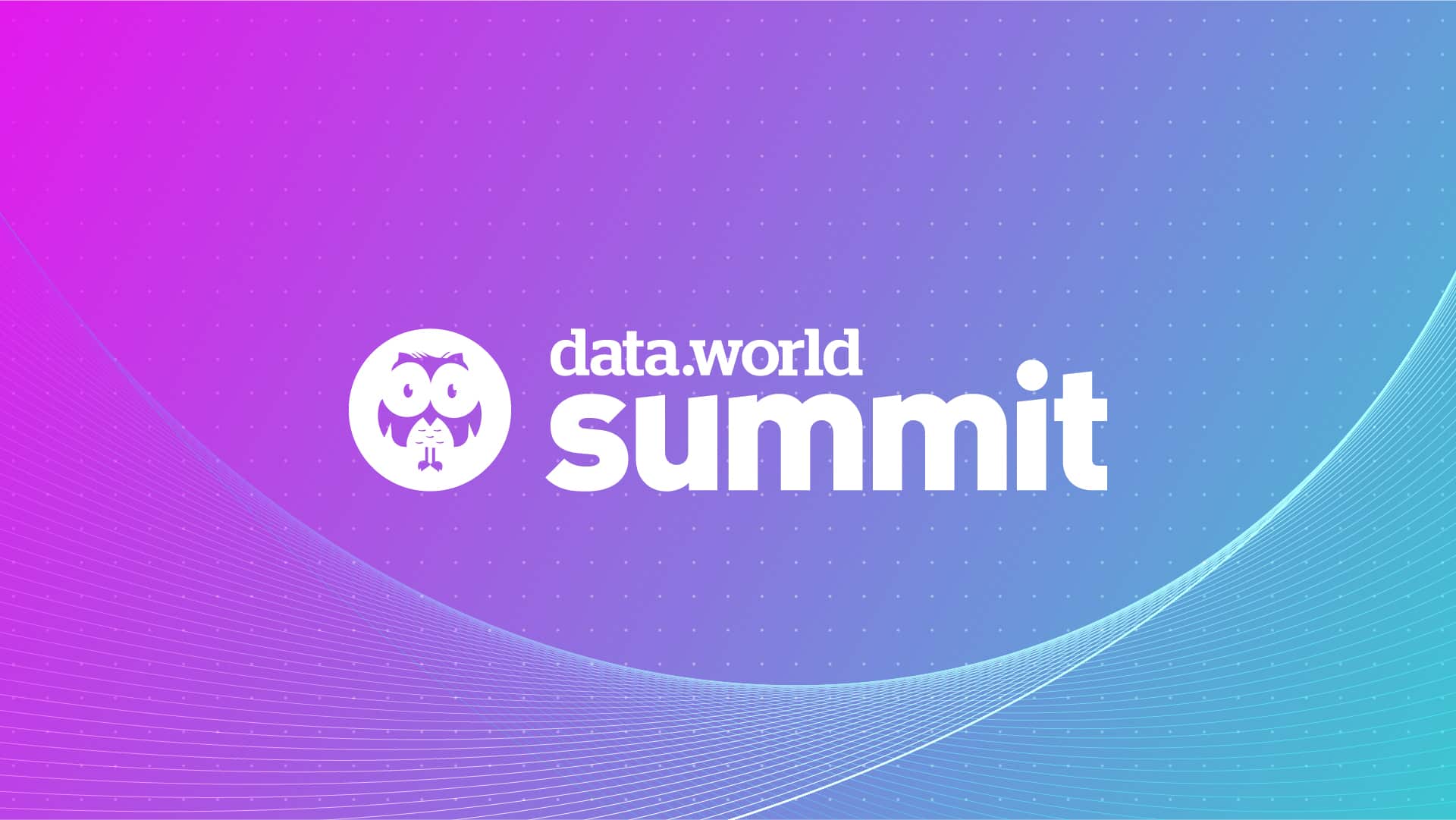 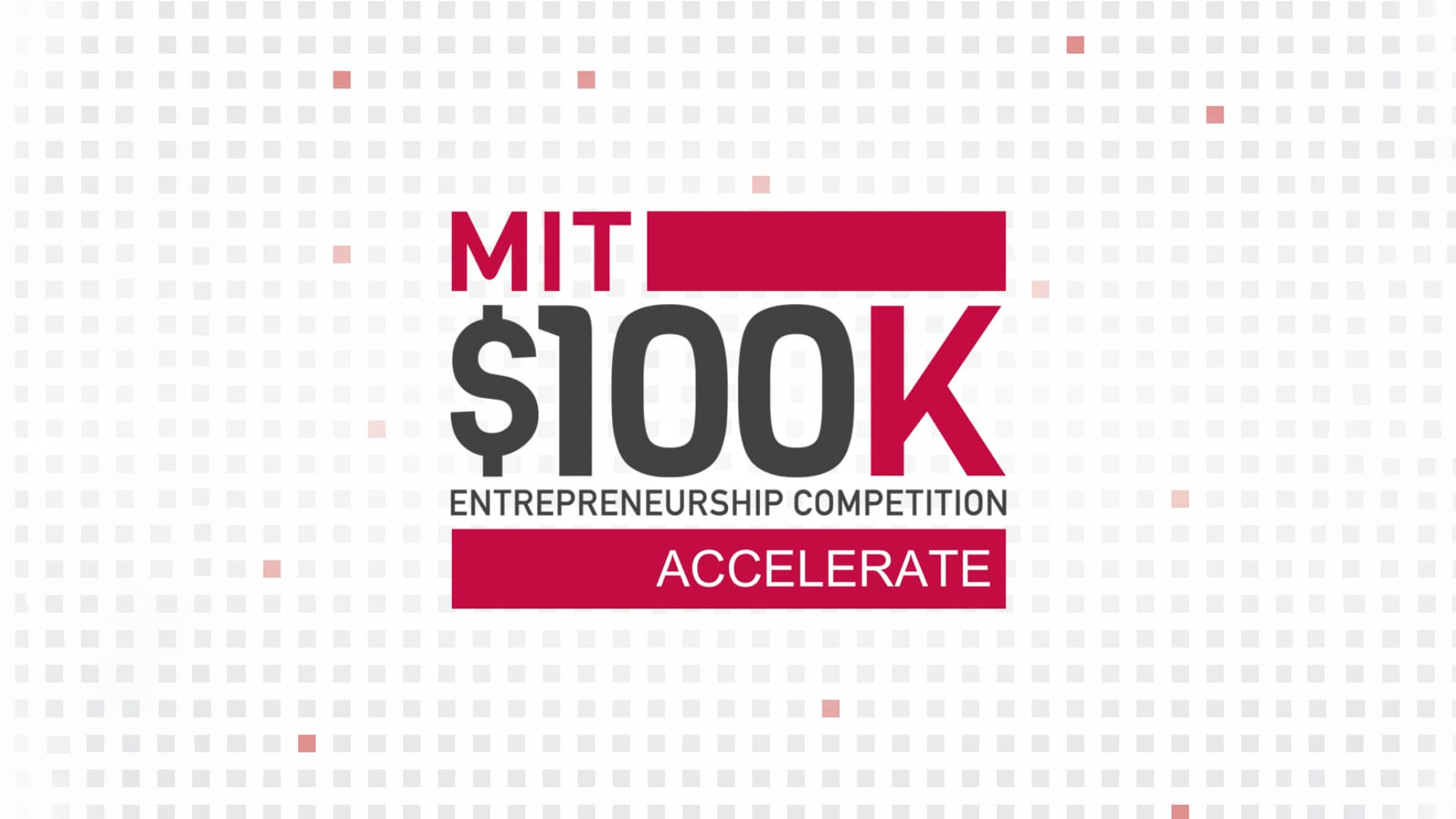 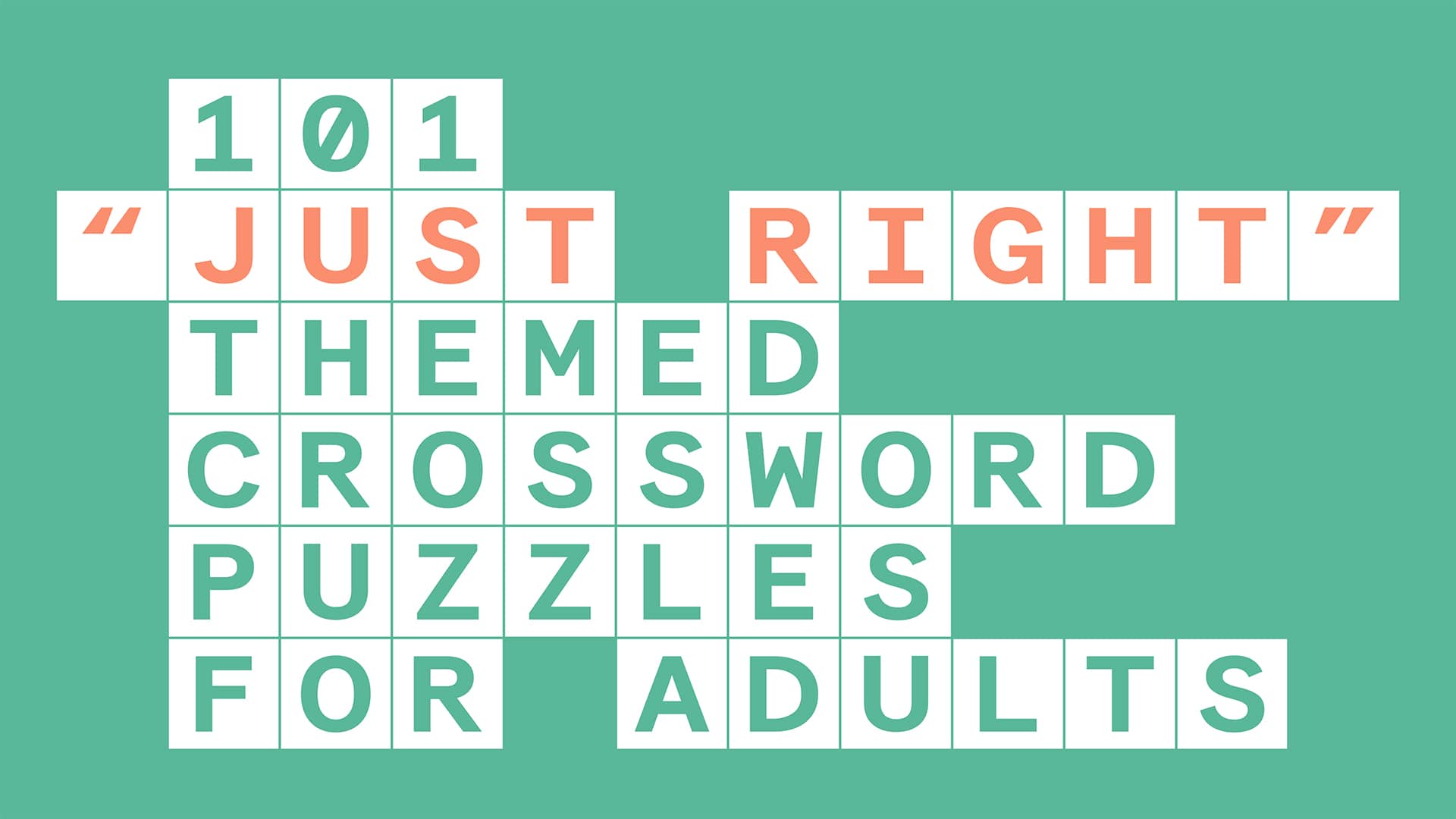 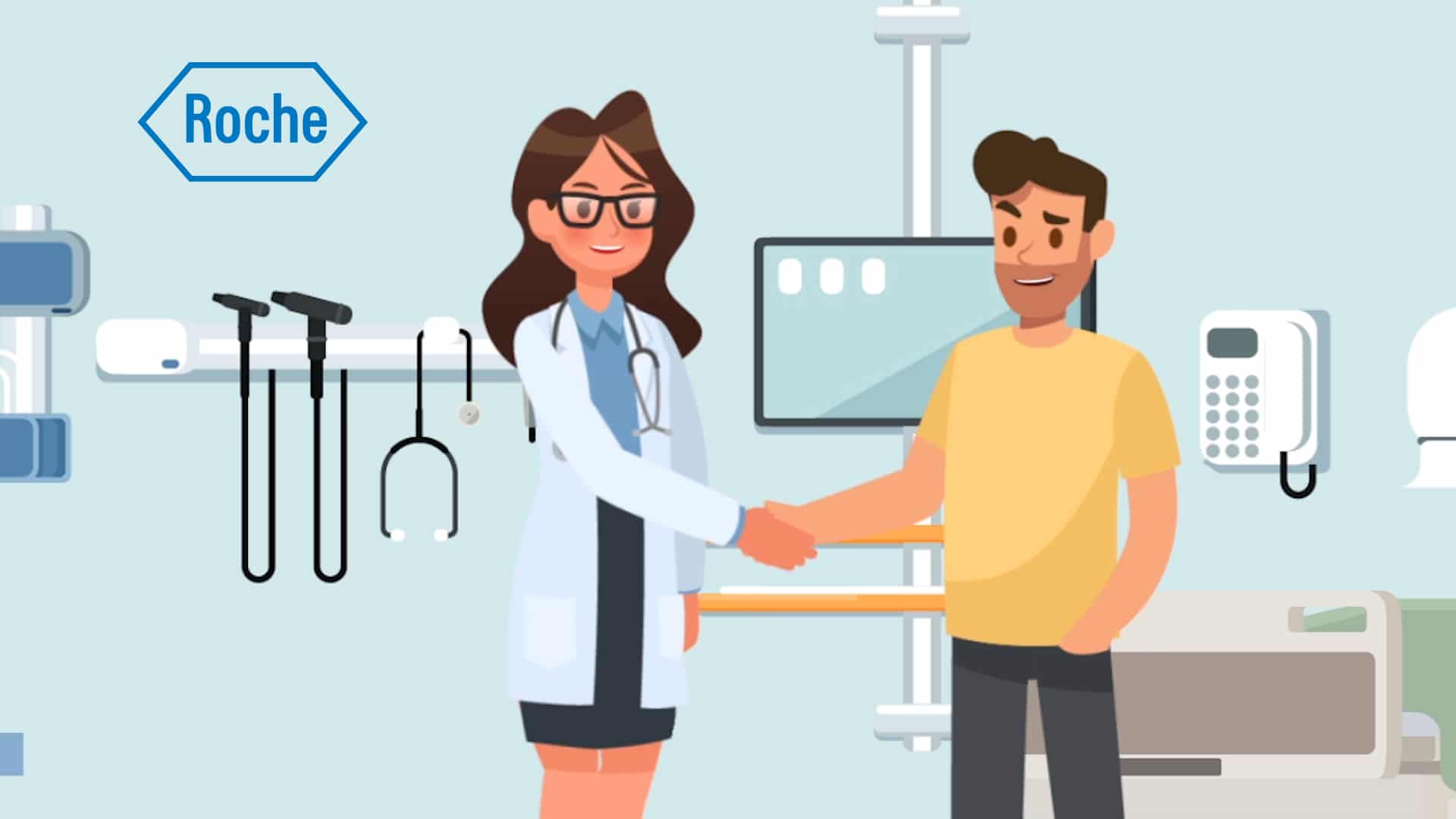 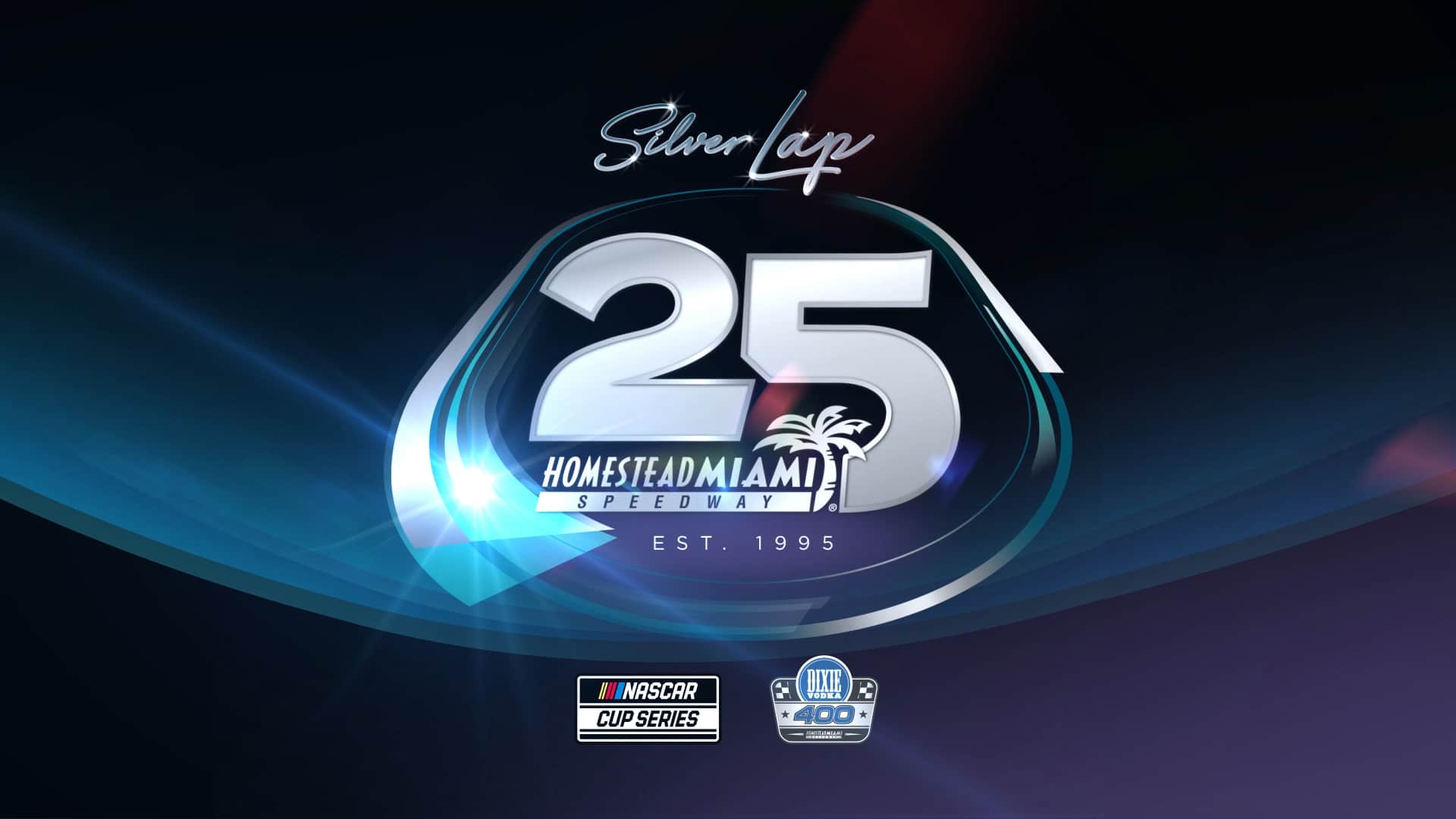 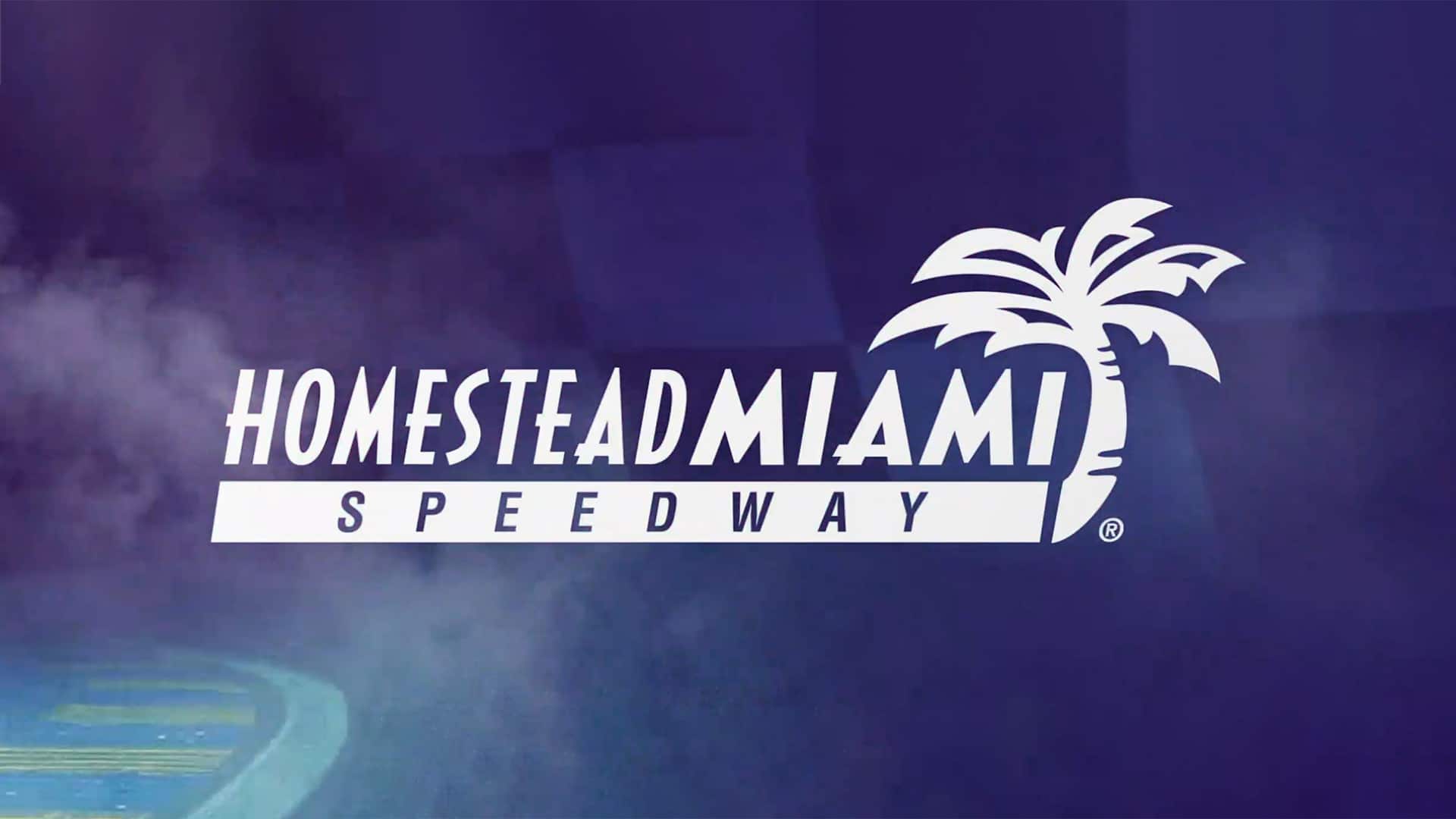 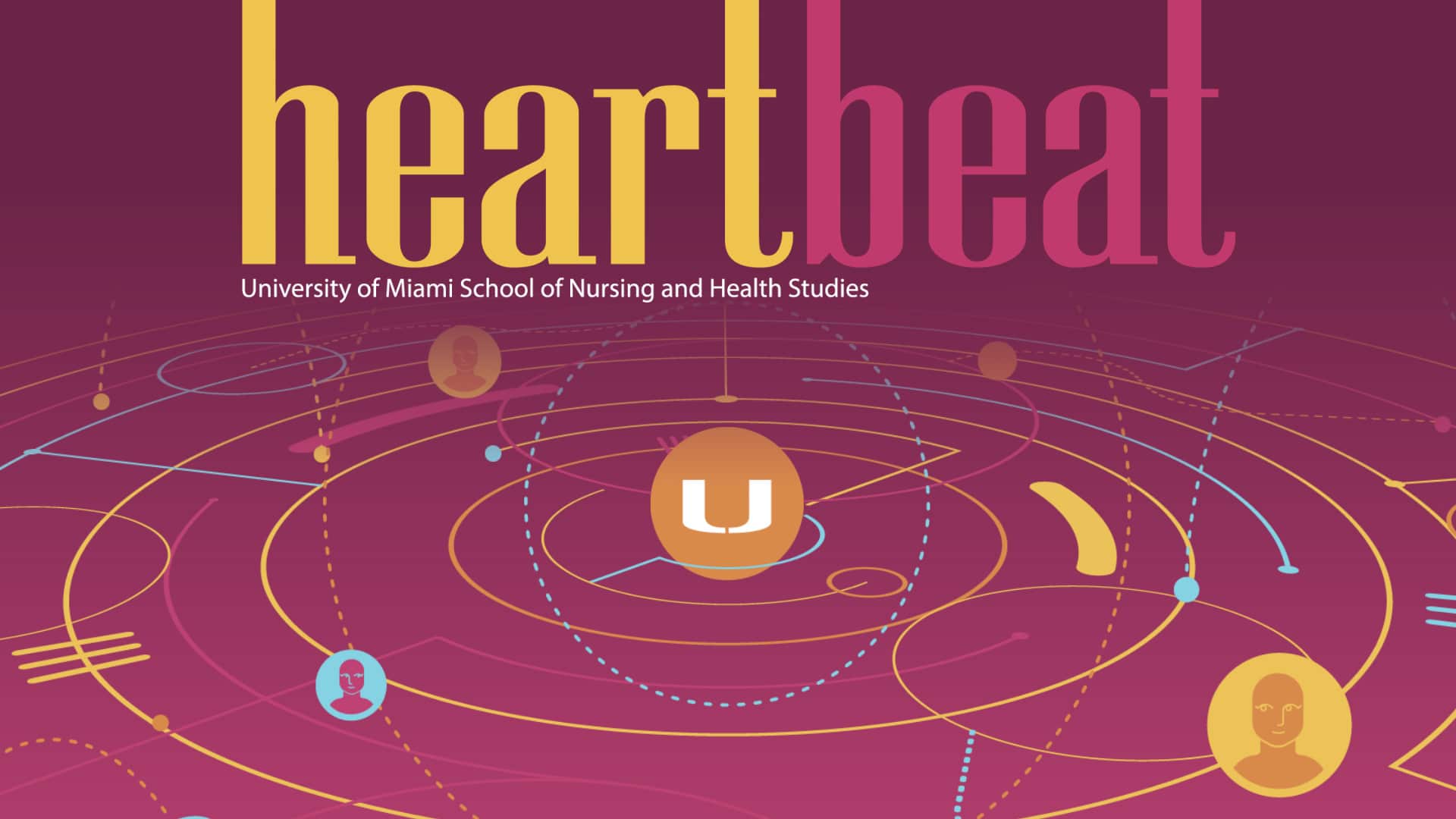 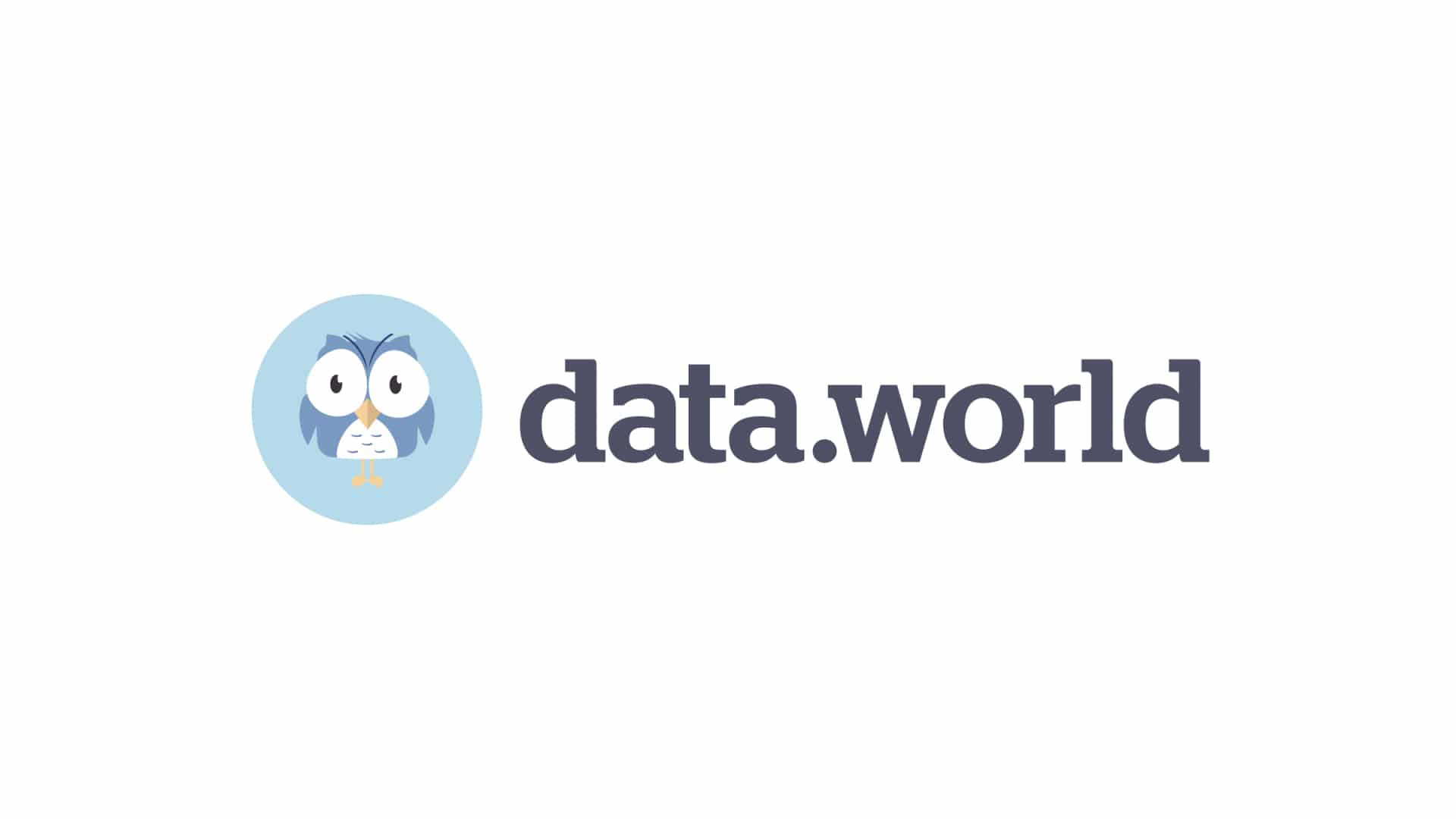 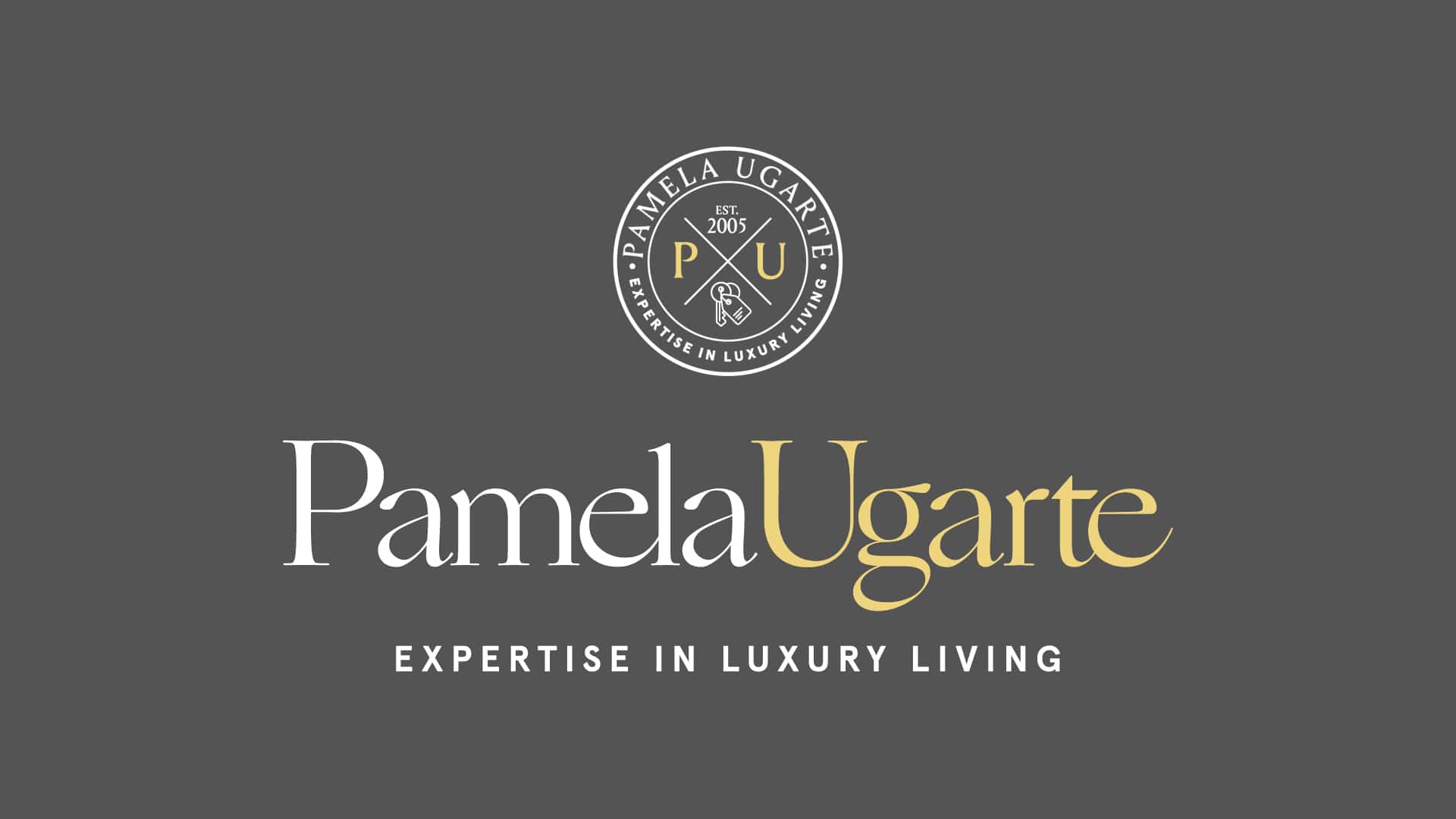 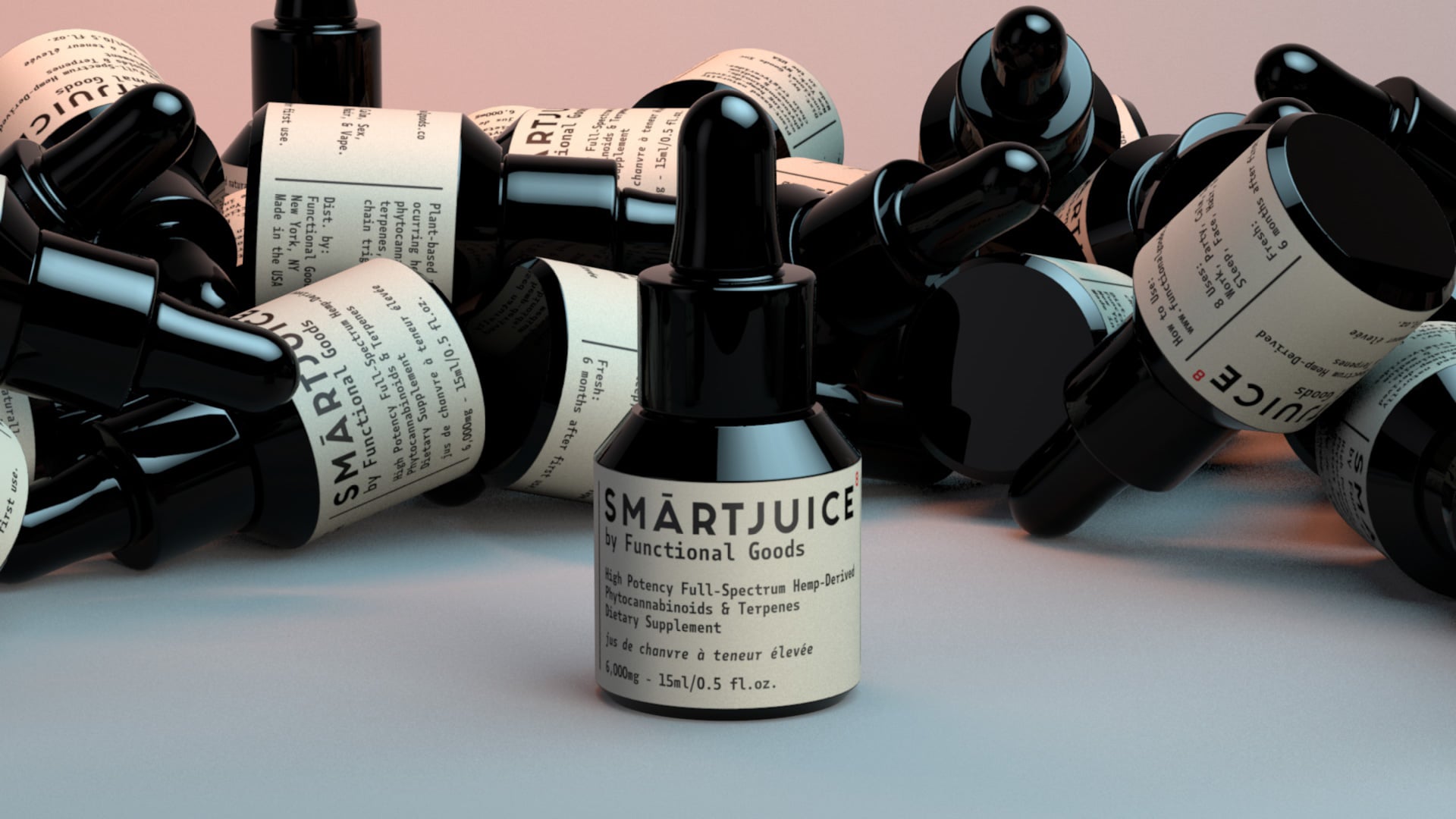 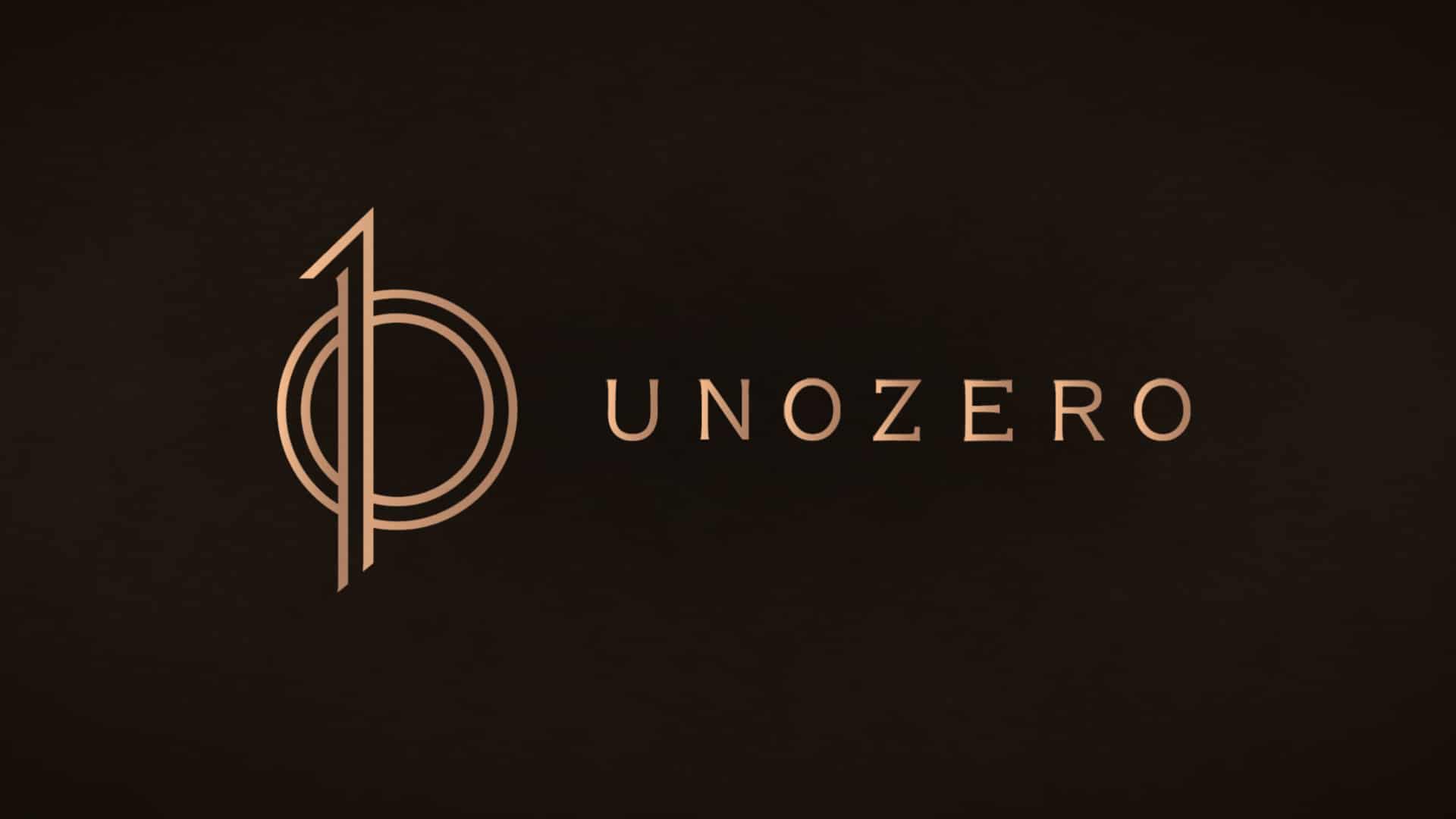 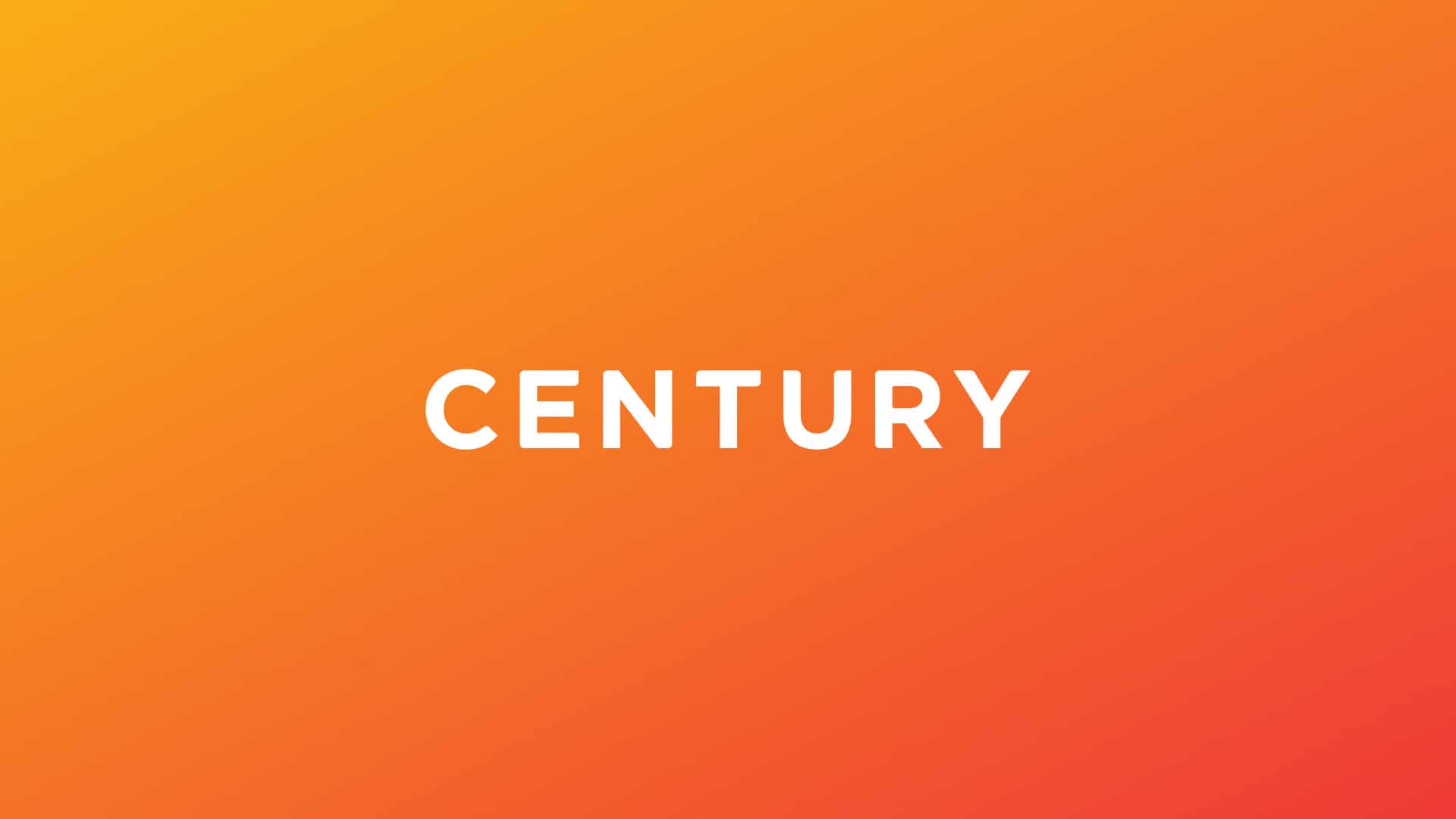 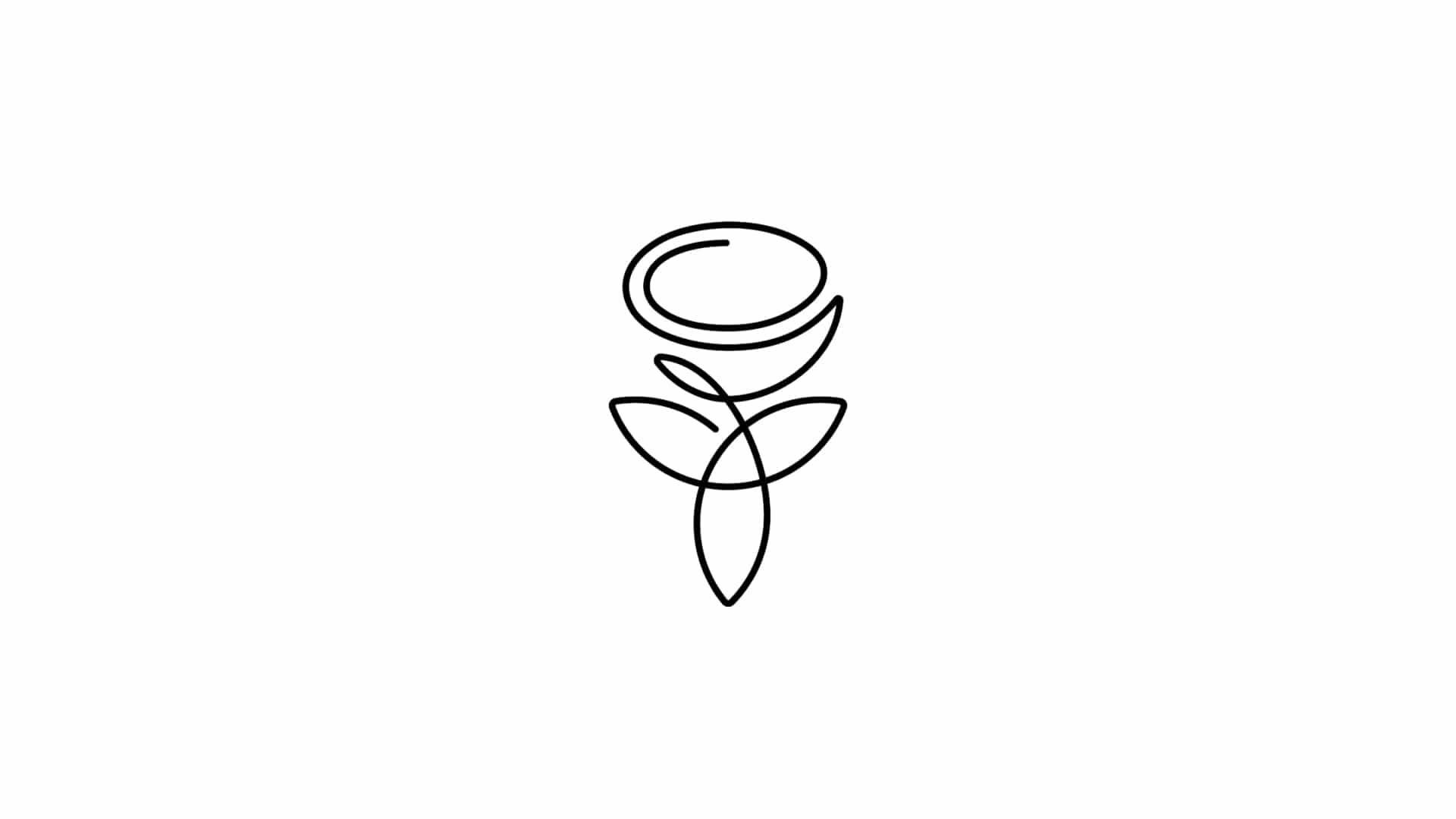 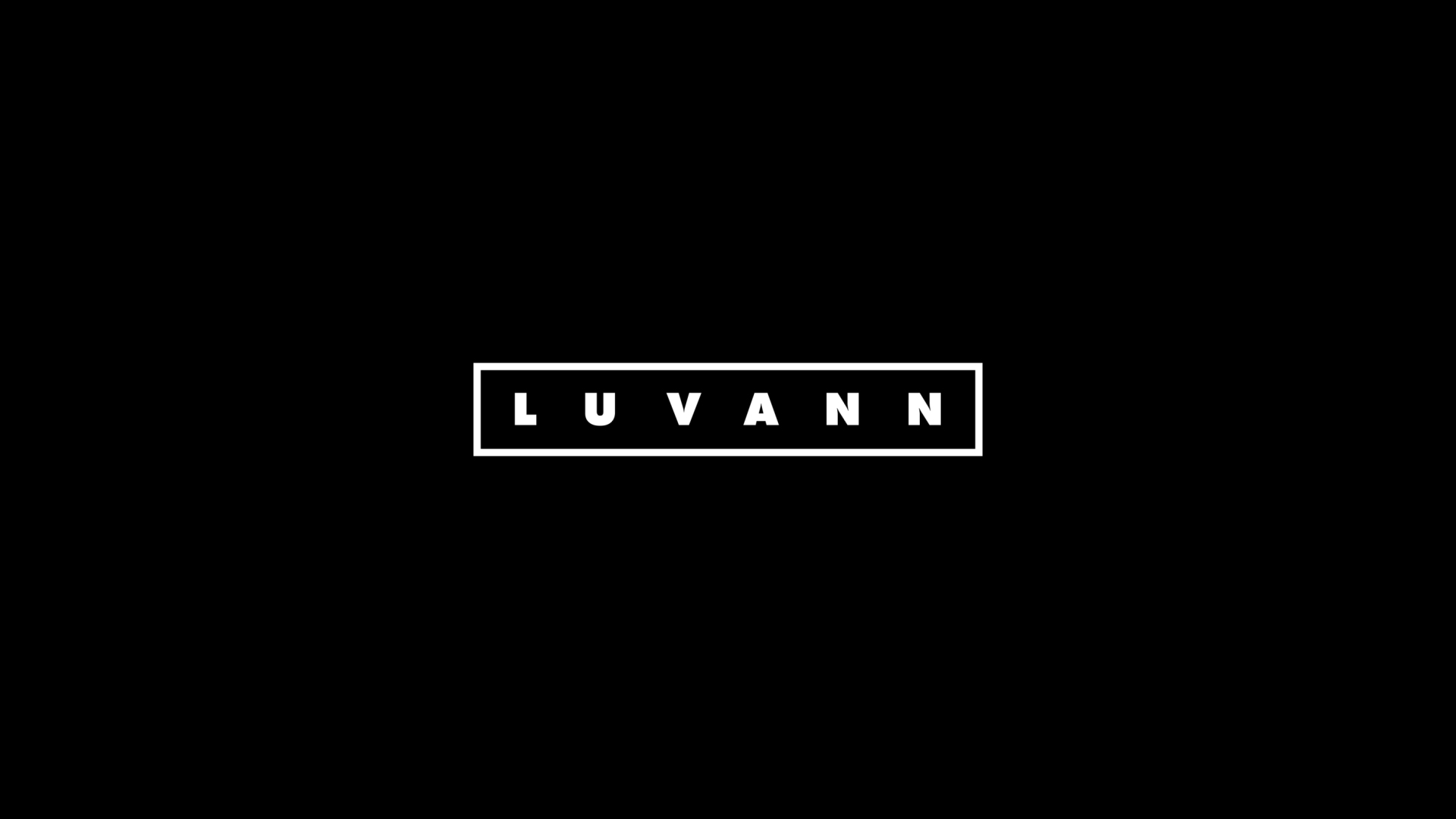 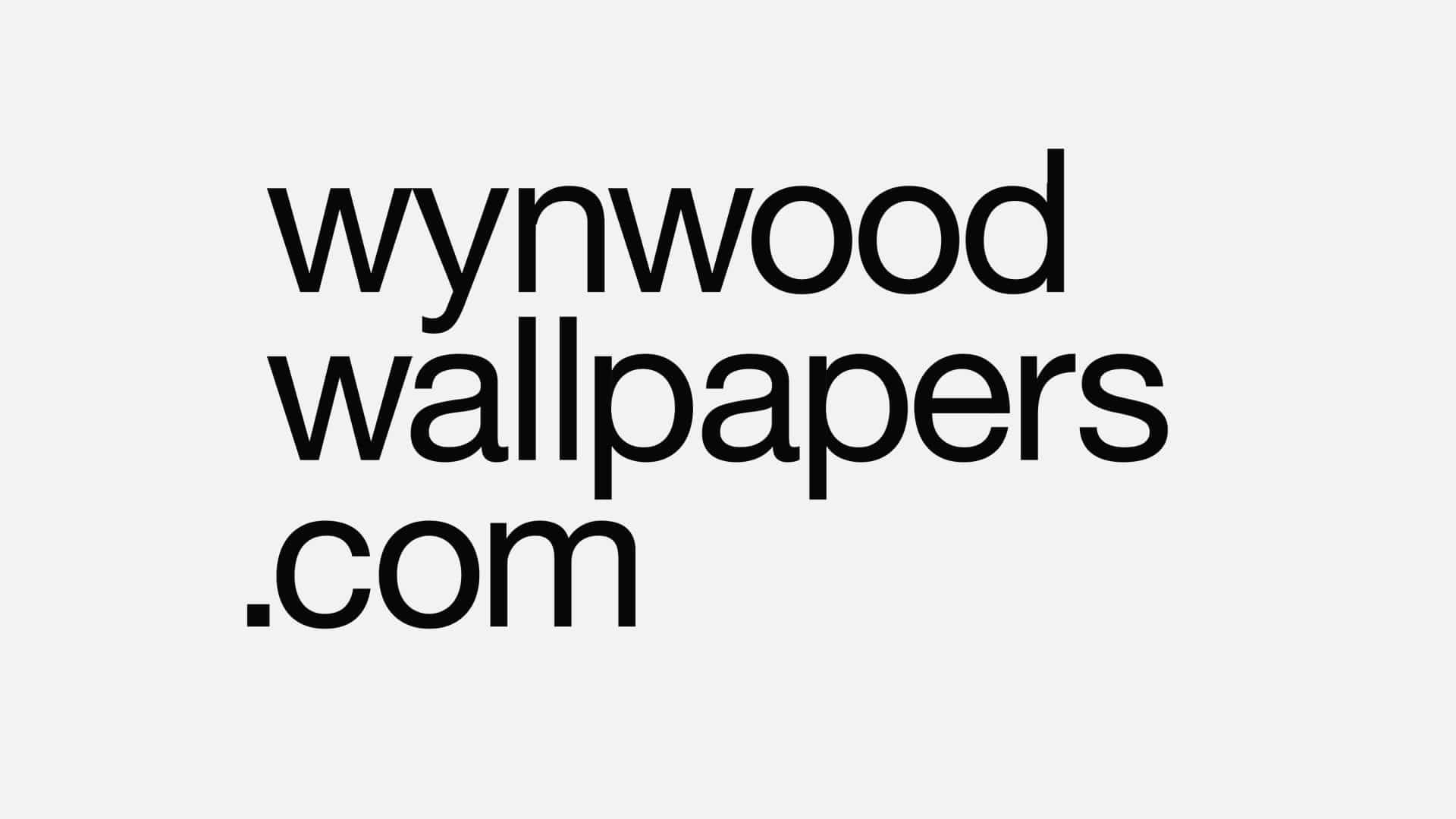 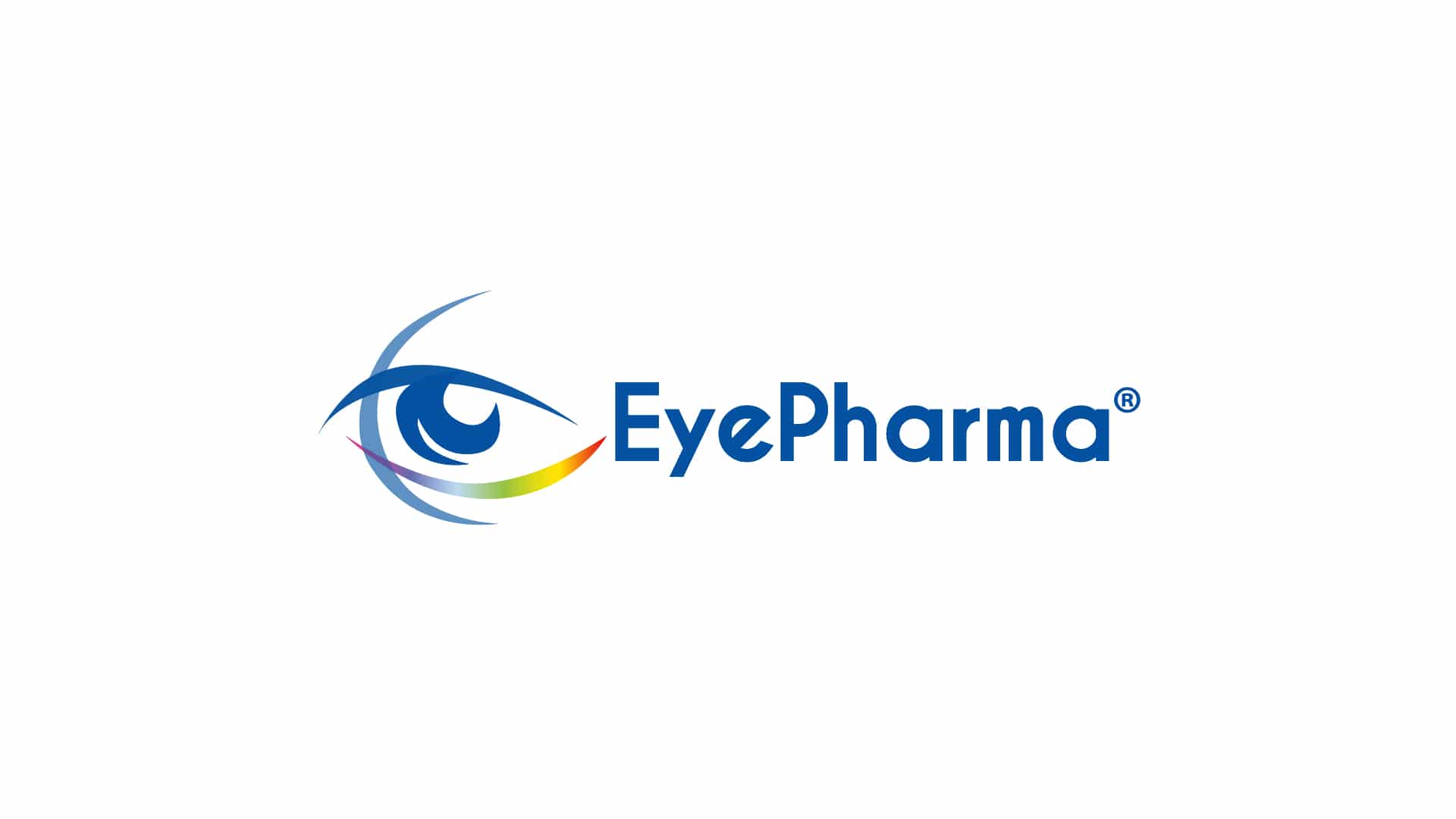 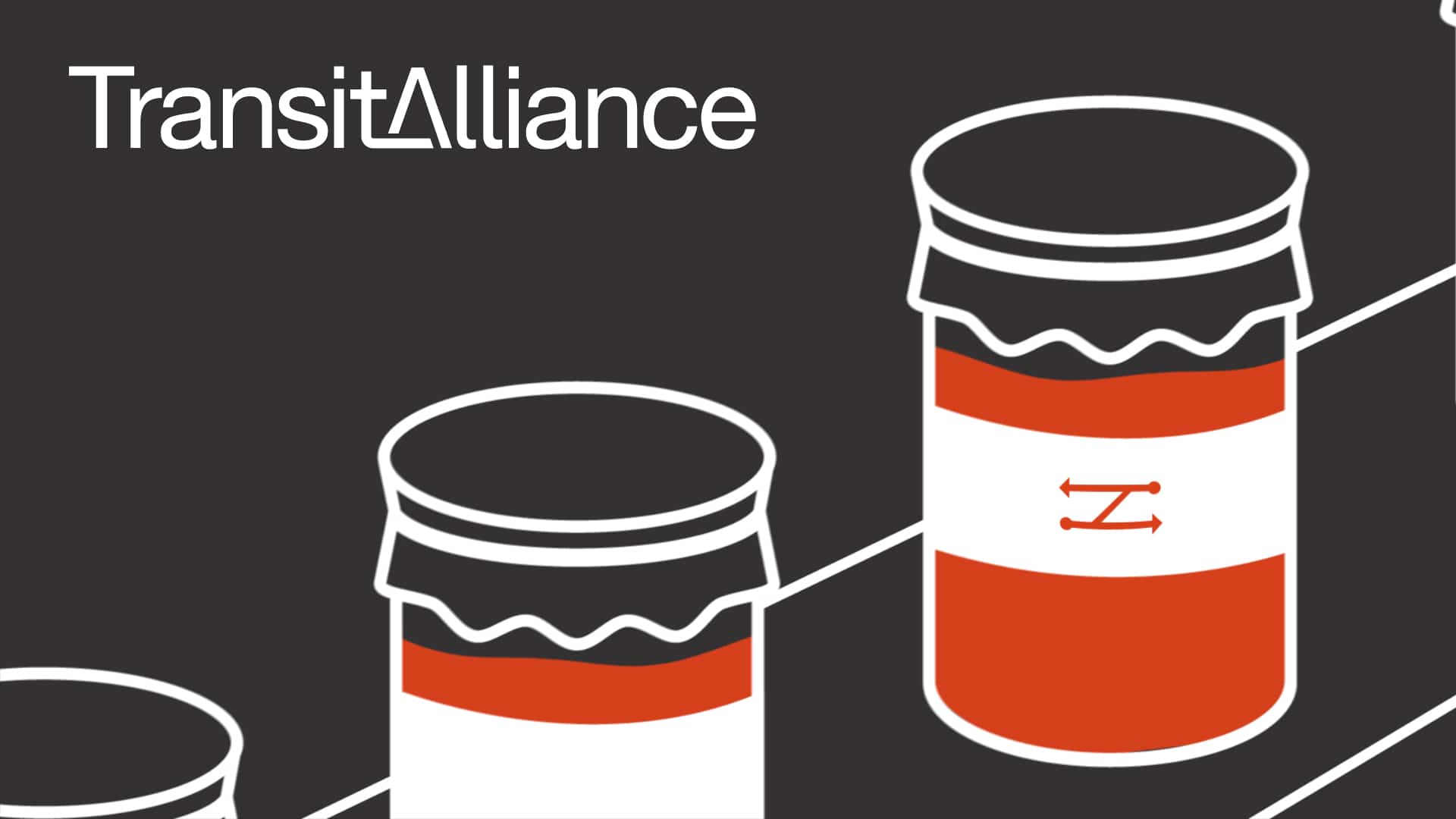 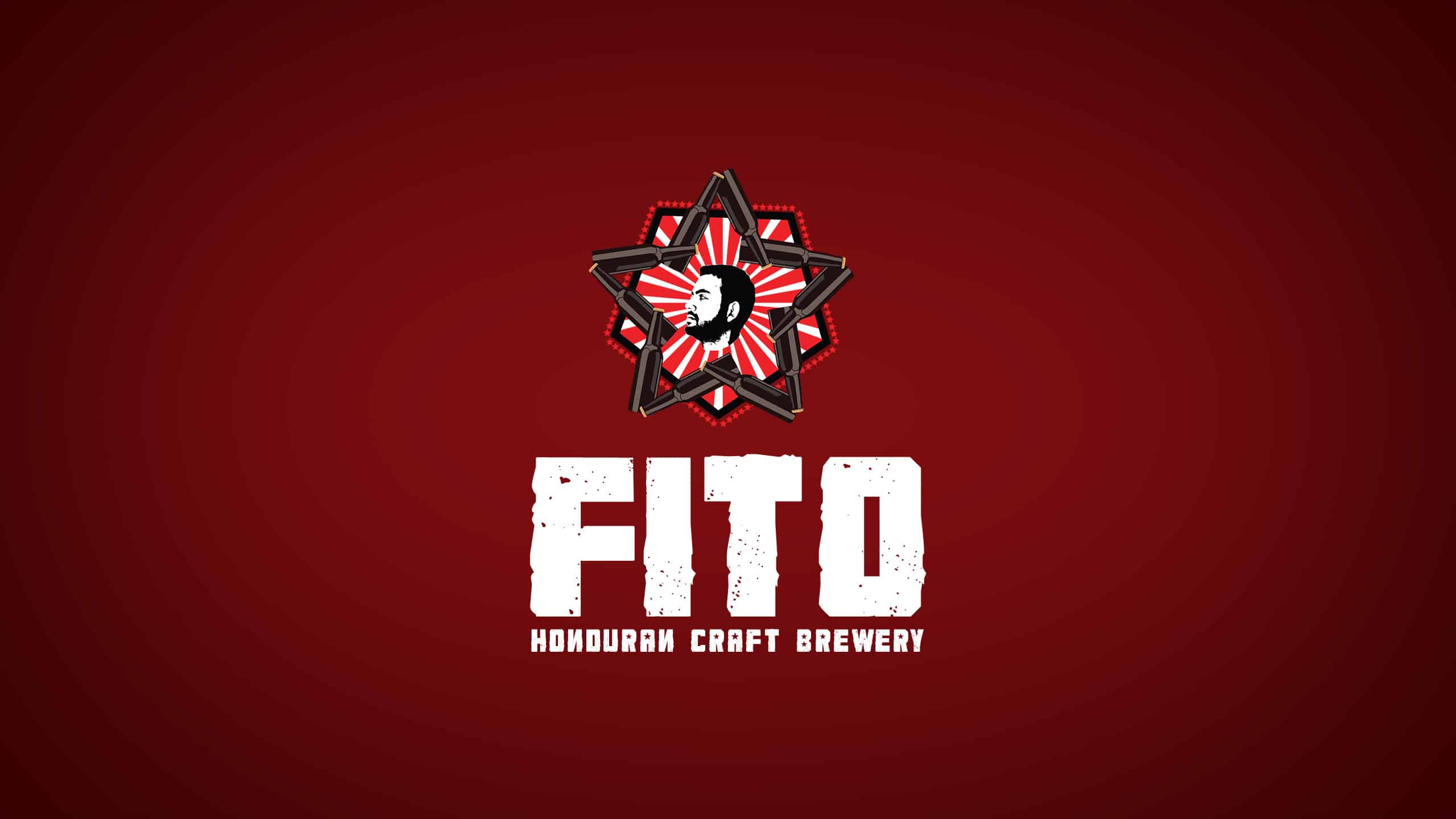 Made with ❤ in Miami

Made with ❤ in Miami